THE PALE BLUE EYE is coming to select theatres in December, and coming to Netflix on January 6th. This was a real bucket list film for me to work on. After many years of admiring (and teaching) the films of inimitable writer, director, and producer Scott Cooper, I finally got the chance to work with him as a music editor on this film. I produced a classic genre thriller score with Howard Shore, recording over 80 minutes of orchestral score at Teldex studio. It’s a fantastic film with great performances by Christian Bale & Harry Melling. See you at the premiere in West Hollywood on Dec. 14th! 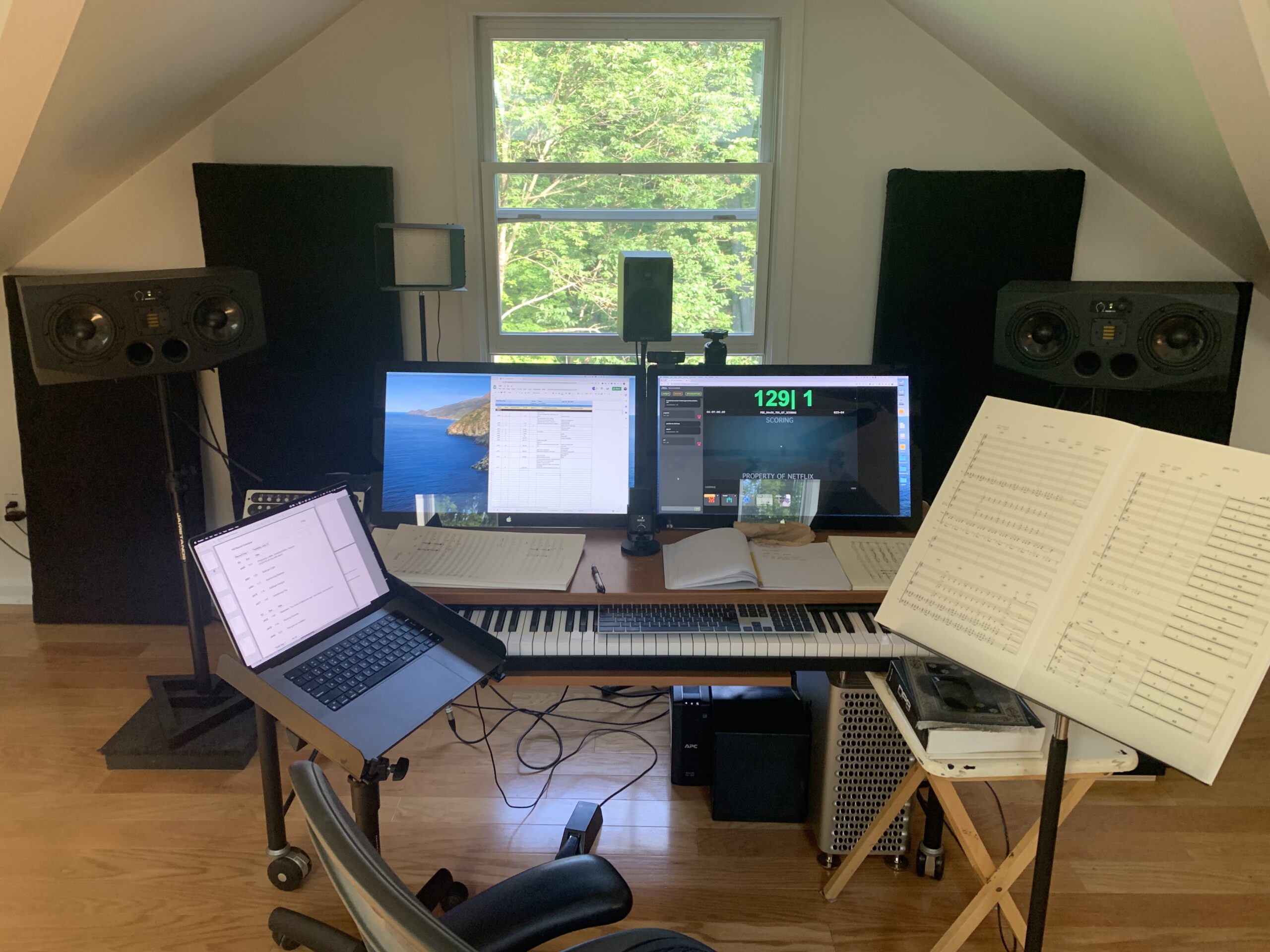 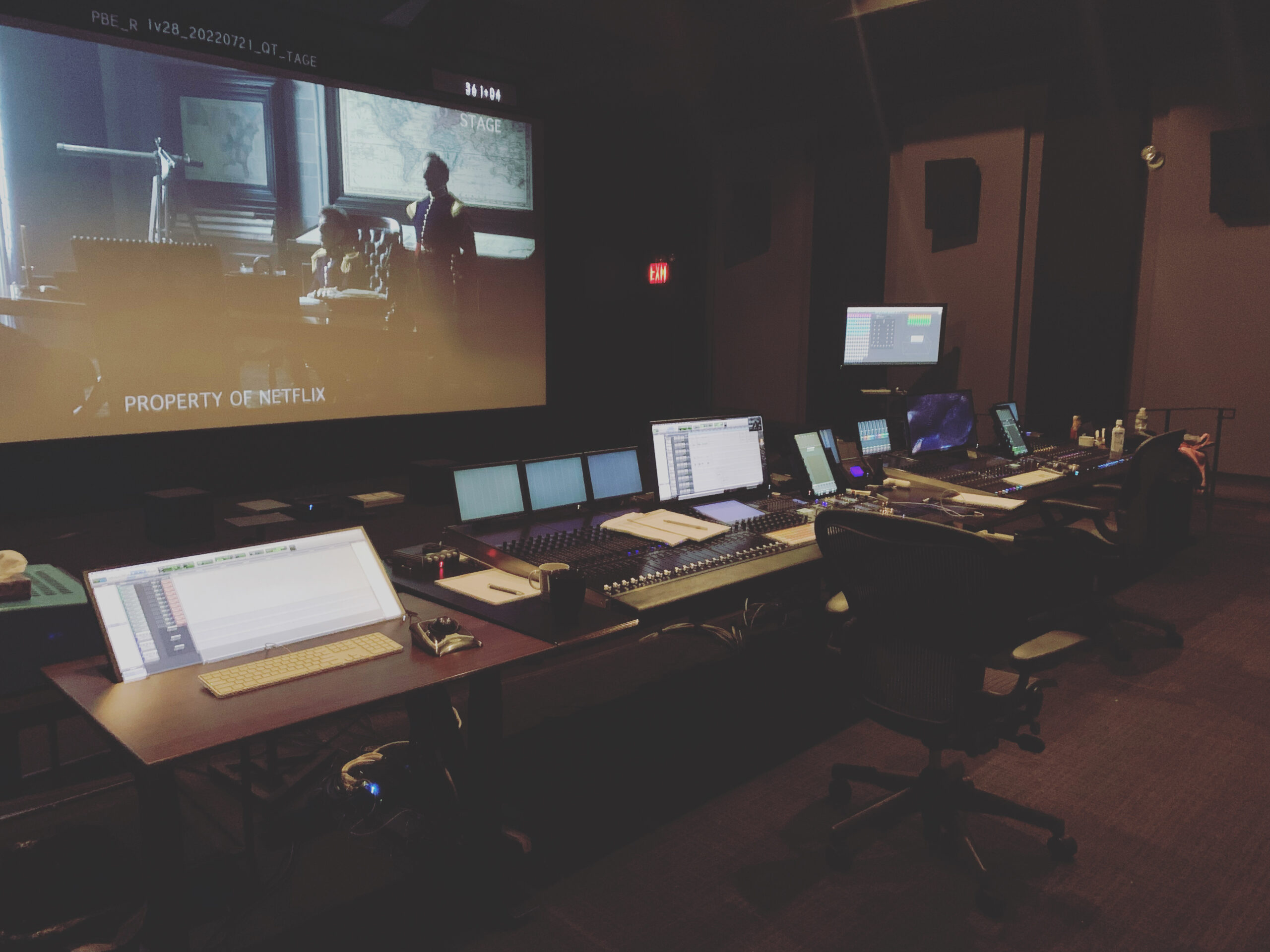