I spent the week in Rotterdam bringing David Cronenberg’s 1996 film CRASH to the concert stage as part of the Rotterdam International Film Festival.

It was amazing music to produce, featuring 6 electric guitars, 3 harps, 3 woodwinds, 2 percussionists and 40 strings. I restored much of the music from the original NC-17 version of the film so the audience could see and hear the director’s original version in all of it’s explicit glory!

This is my 3rd live film music concert I’ve worked on in the past year, having also helped to produce Bram Stoker’s Dracula and an upcoming performance of the 1971 film Shaft performed live at the Appolo theatre. People seem to really love live film music! 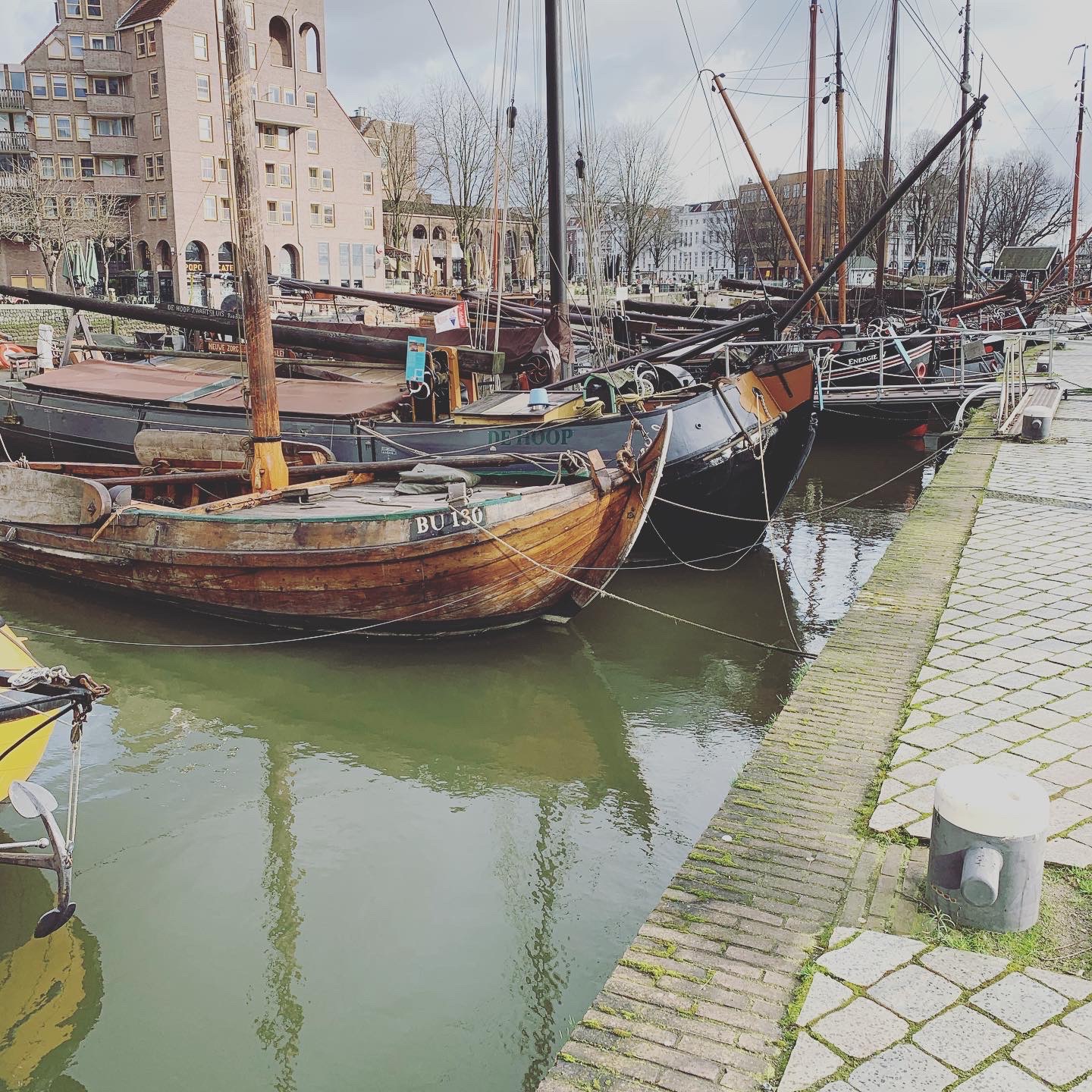 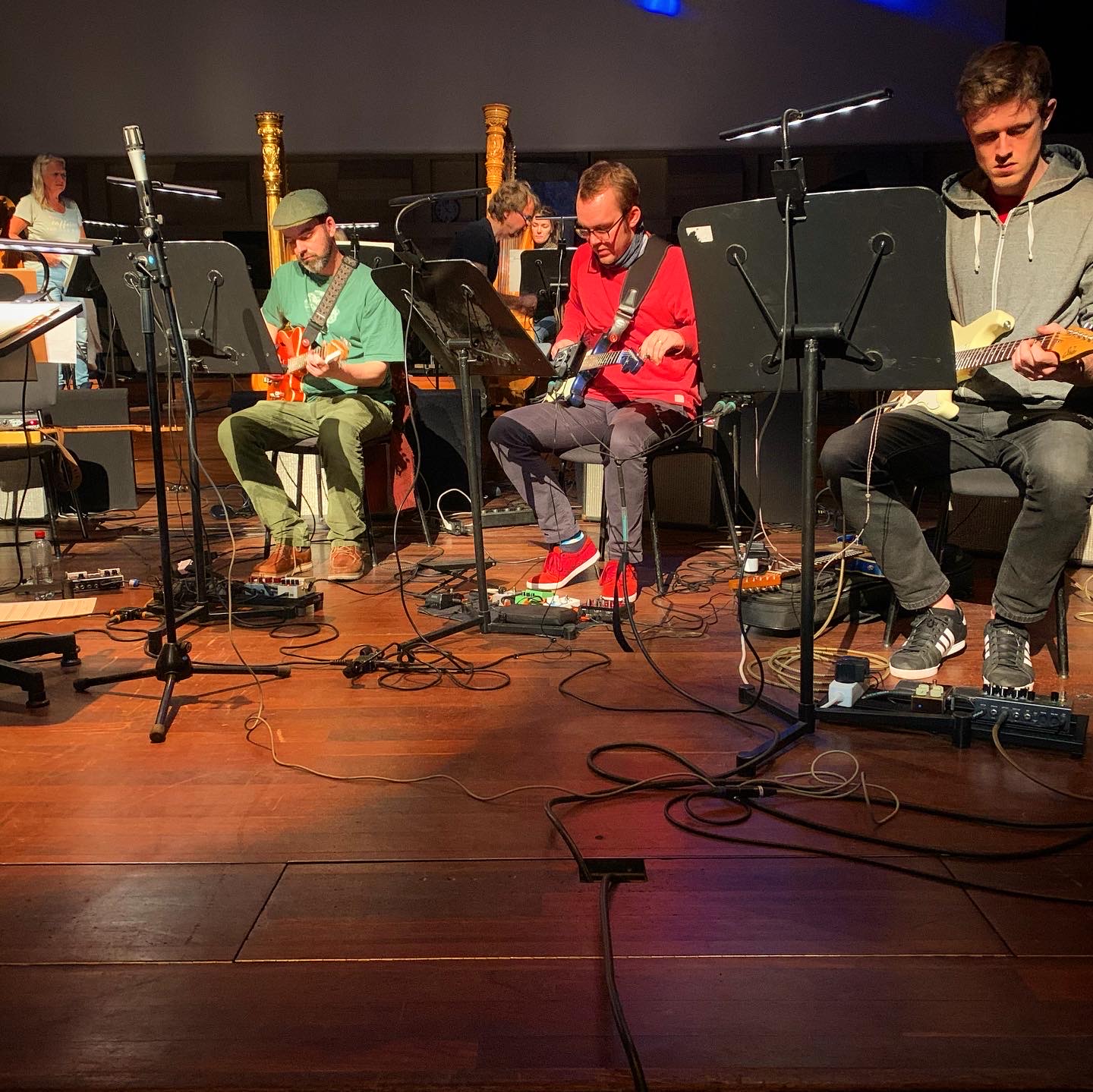 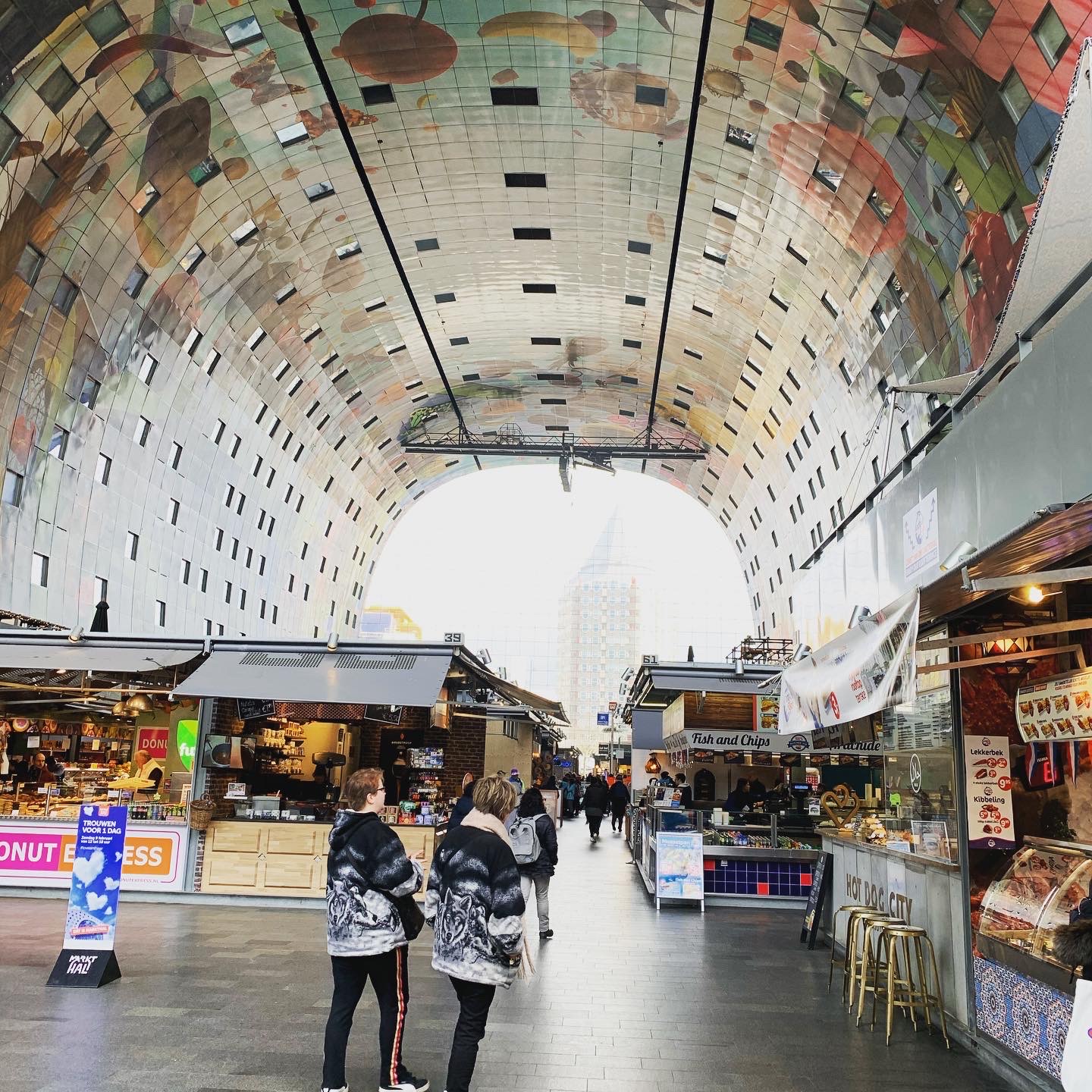