The first 3 tracks from the album will be available to stream from Spotify, Amazon, Apple Music, etc. on 3/20/2020. These platforms favor single releases so the full album will not be out until summer.

Instead of streaming low quality audio, you can also sign up for The Album Experience and receive the entire album and all the behind the scenes videos in a free 7 day album experience. Sign up with your email below and starting on 3/20/2020 you will receive an email for 7 days that will unlock a hidden web page.

See the Behind the Scenes:

Thank you for joining me on the musical journey of my new album! Check your inbox (and your spam folder) for the welcome email. 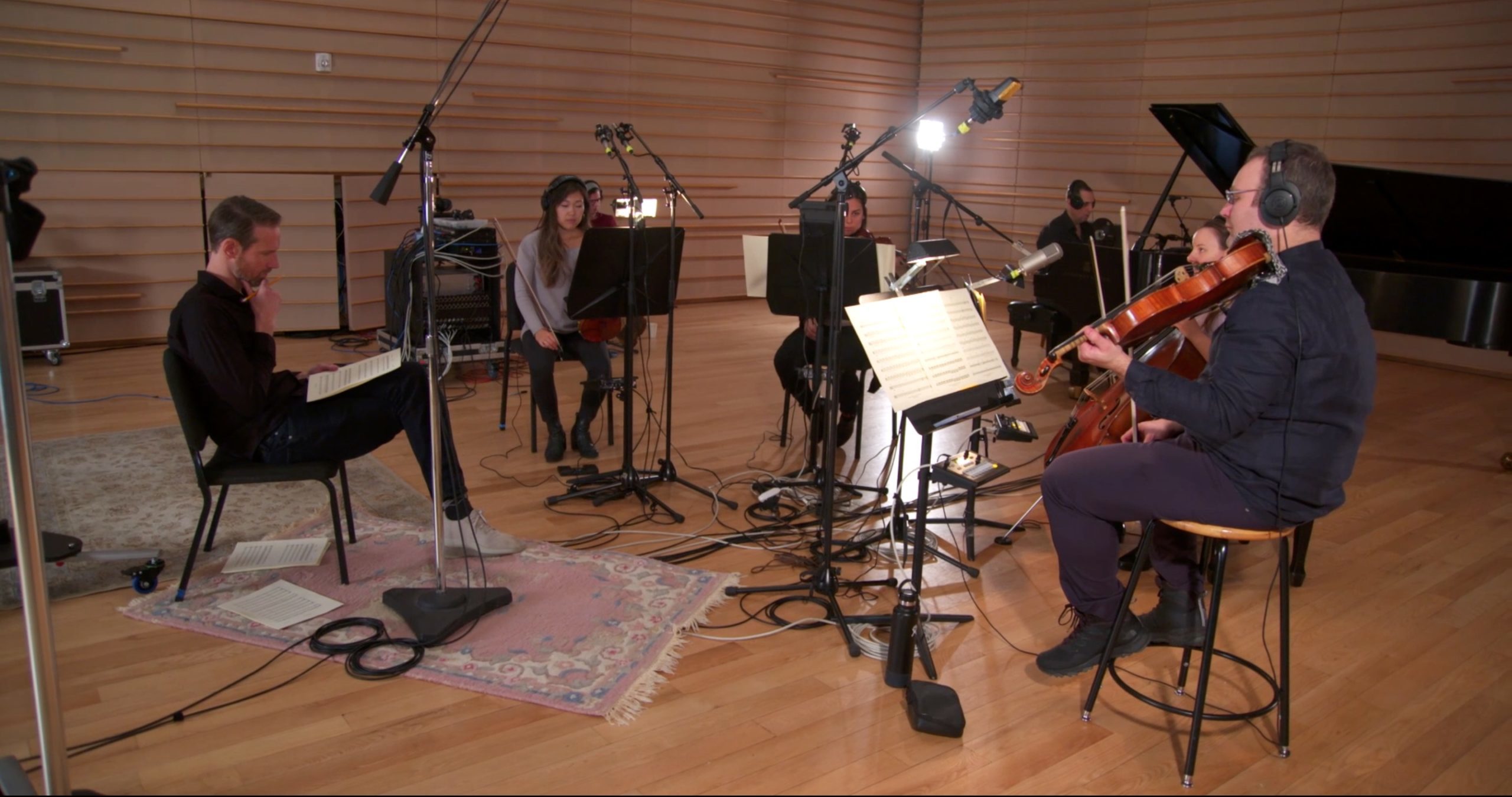 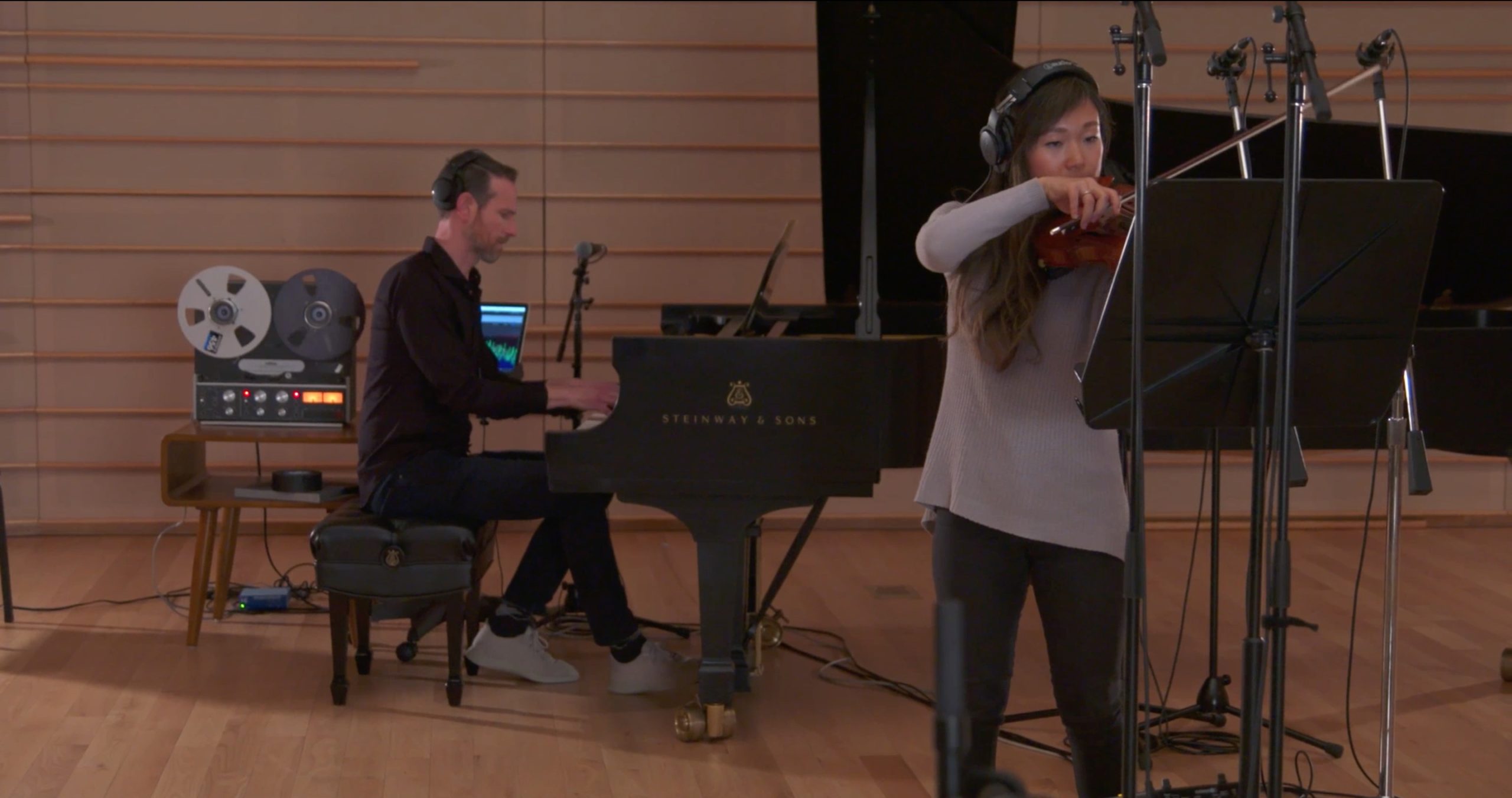 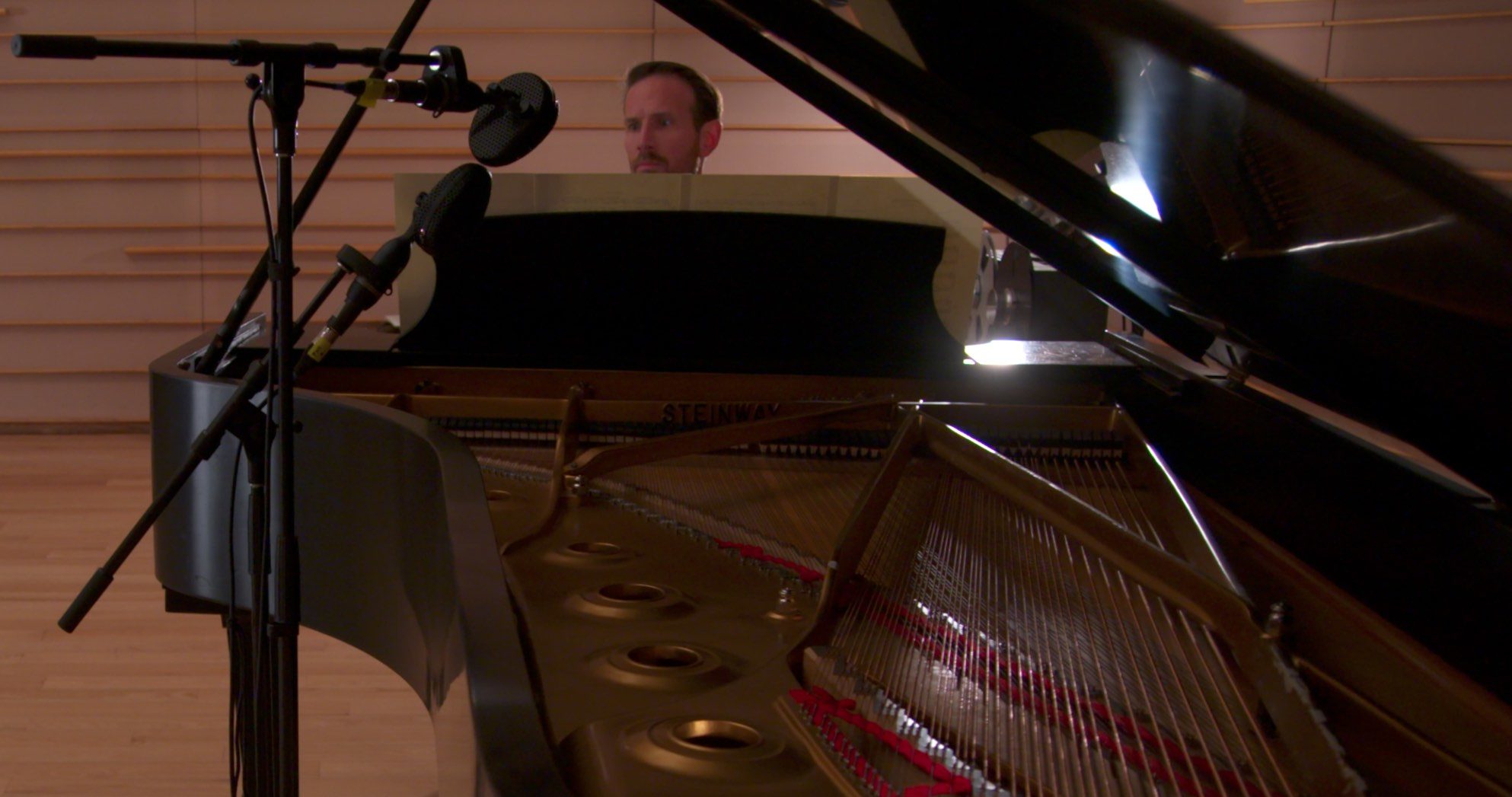 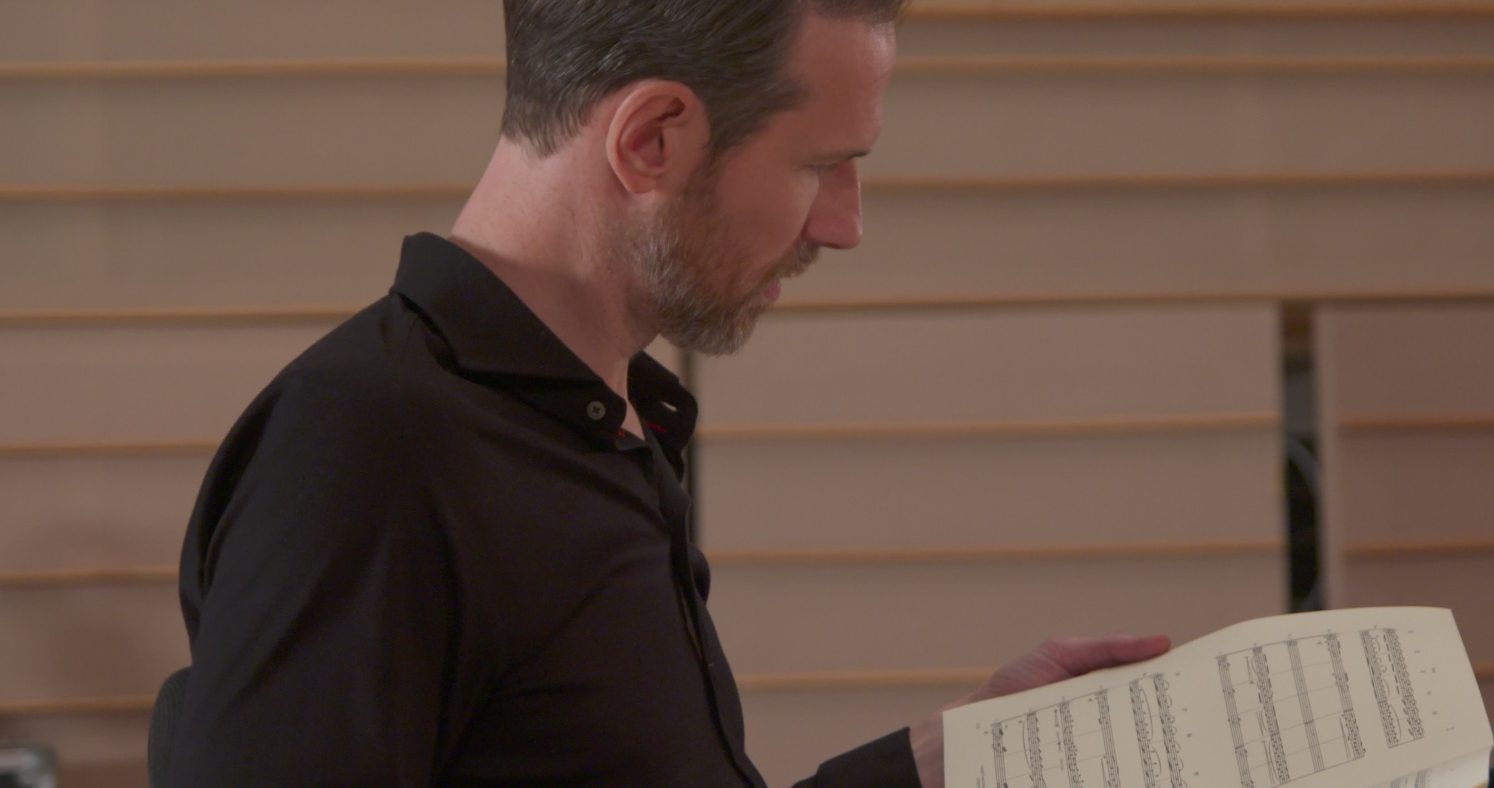 James Sizemore’s sophmore album picks up where his debut album FRAMEWORKS left off. Whereas James’ previous album was a study of geometric design, this new work looks at the common experiences of being human.

Although mostly known for his work orchestrating and producing Hollywood film scores ranging from blockbusters to Oscar winning indies, this album of chamber works show off a more introspective and personal side to James’ music. A piano quintet takes center stage for most of the album under James’ direction, although the composer also performs some solo piano works and duets.

The composer’s producer background is apparent in the album, with James taking the helm producing and mixing the recordings with a focus on using the best vintage recording equipment in one of the finest recording studios in New York City, The Dimenna Center for Classical Music. Electronic textures also make an appearance, which are built from pieces on his last album reimagined through granular synthesis and live processing.

Get the Advanced Release